Whilst in London we visited Madame Tussauds wax works; we have been before but this time we went to see the new Star Wars exhibition. Madame Tussauds has lots of different sections varying from film stars, YouTube bloggers, sport legends, music stars and world leaders.

When we arrived there were crowds of people gathering around the wax work stars. First we went to the movie star section. Here we saw, Johnny Depp, Emma Watson, E.T, Jim Carrey and many more.Each model looked very realistic and felt as if you were next to the real stars. Katniss Everdeen was my favourite as I love the Hunger Games! 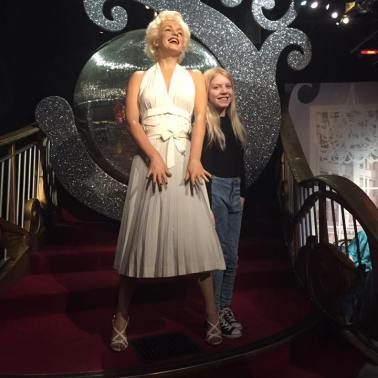 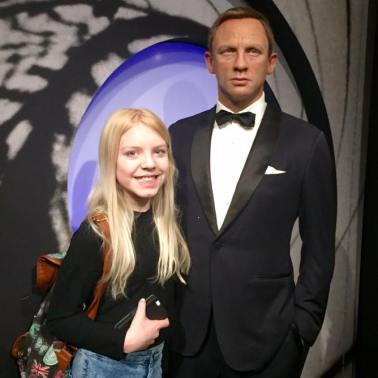 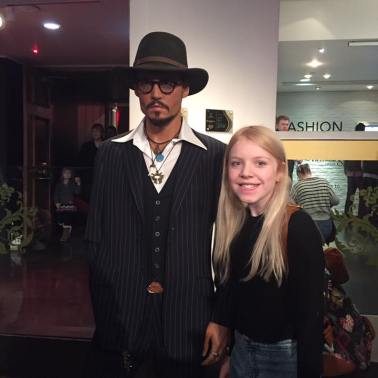 Next we went to see the music sensations such as Miley Cyrus, Adele, Freddie Mercury, Madonna, Lady Gaga, Beyonce, Rhianna and Micheal Jackson. All the stars were great but it would be better if they added people like Justin Bieber and Taylor Swift. This area was very crowded with lots of people jostling to get the best pictures.

After visiting the other sections we watched the Marvel Superhero 4D experience. The film starts with the marvel Superheros going to Buckingham Palace but this take a turn as a gigantic robot is let loose on the city of London.The film is in the original observatory dome part of the building this means that the 4D effects are amazing it really makes you jump as pieces of glass and rocks come flying towards you , you also get sprayed with water and Wolverine stabs you in the back and it really made me jump.

Finally we went to the Star Wars exhibition, even though I’m not really a star wars fan it was great fun.It was full of Star Wars fans who seemed so excited to be up close to the ‘stars’ of the films , they took it all very seriously questioning the staff about every detail of the costumes etc. 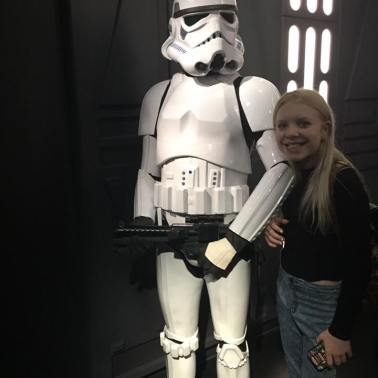 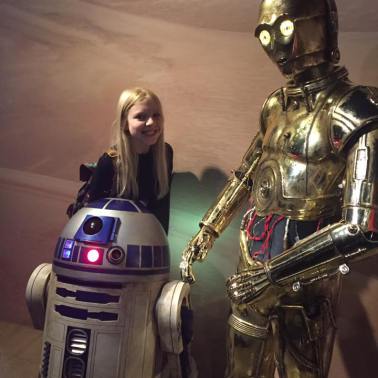 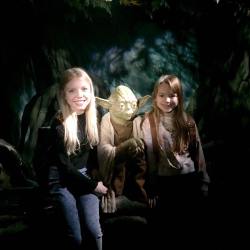 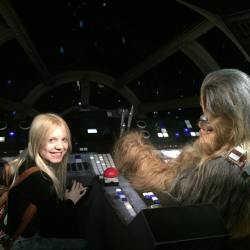 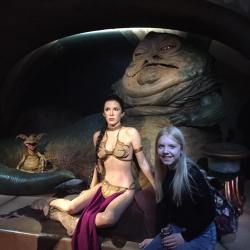 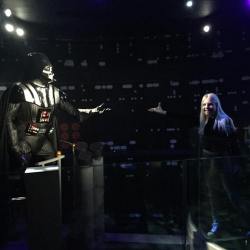 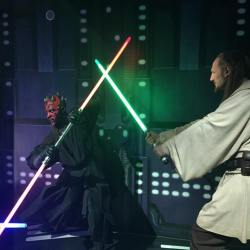 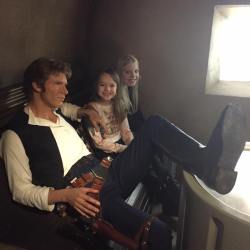 There are many more sections to see such as the Politicians, Royal family and Chamber of Horrors. There is also a ‘ride’ where you sit in a black cab and travel through London through the ages. 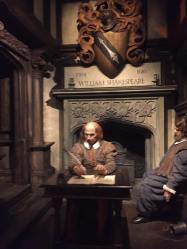 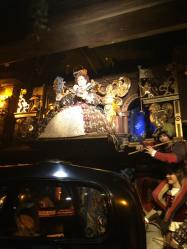 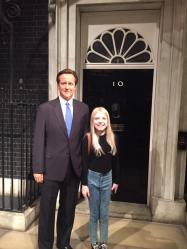 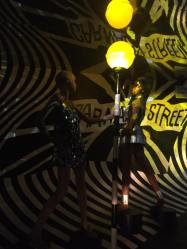 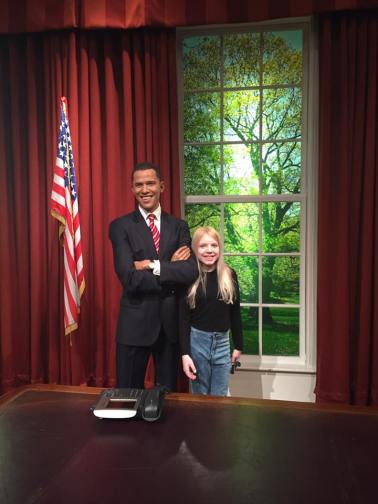 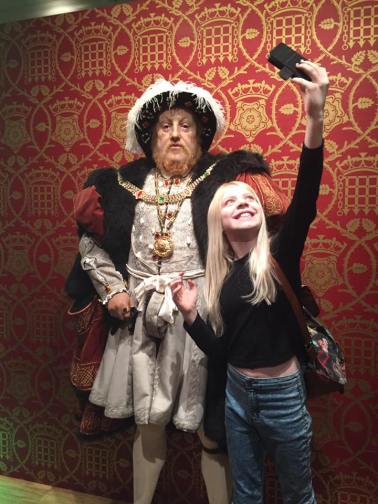 Madame Tussauds is one of London’s busiest attractions so plan your visit carefully (ideally out of school holidays.) Its also very expensive but there are many offers available luckily we were able to use our Merlin passes.

It really is fun to pose for pictures with the models and you can fool your friends by pretending they are real!

One thought on “Madame Tussauds London”